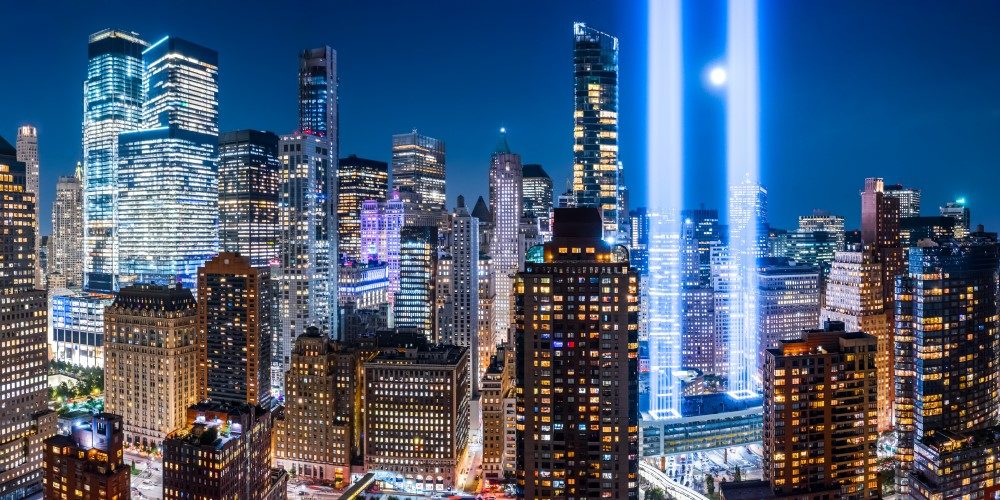 America will never forget the staggering horror and loss of Sept. 11, 2001. Yet — be it trauma, self-absorption or simply short attention spans — the progression of time has seen many Americans gradually distance themselves from the World Trade Center attacks. However, for at least one man, a heroic man whose mortality was pushed to the limit, such diversions are not an option.

Want to read the rest?